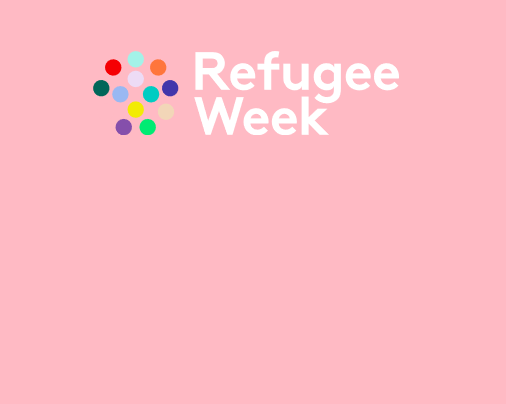 International Refugee Week 2020 starts today – June 15th. In previous years there have been various local activities recognising the contributions of refugees in the UK, with a vigil in the cathedral, films and talks. Last year there were some very successful sessions in schools with refugees giving talks to children about their experiences and Sanctuary volunteers running drama and singing workshops. We had planned for more of the same this year but of course it has all been cancelled. But there is still a lot going on in the virtual world and there are plenty of things we can do individually or in groups using technology like Zoom video conference calls. 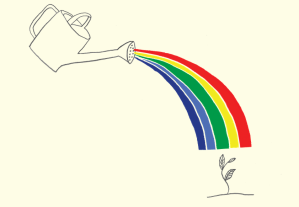 The young refugees and asylum seekers in our area started work on an art project called Article 12. The UN Convention on The Rights of the Child Article 12 is ‘respect for the views of the child’ – ‘Every child has the right to express their views, feelings and wishes in all matters affecting them, and to have their views considered and taken seriously.’ There was a lively drumming workshop just before lockdown, and the plan was for the young people to build up their work over several workshops hosted by a range of artists (like dancers, painters and sculptors). The project was to culminate in a colourful exhibition in the Cathedral all this week. Instead, the artists running the project – Caroline Sharman-Mendoza and Kate Viner – will be running workshops on digital video platforms, starting this week and continuing as an online project. Once restrictions are lifted, the real life workshops will resume.

This year, the Refugee Week theme is ‘Imagine’ and the website has a Simple Acts page where you can find ideas for creative projects, books and also access a number of films. For instance, the multi-award-winning ‘For Sama‘ is an epic journey and a moving love letter from a mother to her small daughter filmed through years of conflict in Aleppo; ‘Midnight Traveller‘, filmed by Afghan director Hassan Fazili on mobile phones, follows his family as they flee the Taliban. A group from Chichester Friends Meeting House, which supports Sanctuary, has arranged to watch the films, with a virtual meeting for discussion afterwards. Other groups could do something similar or create some art or writing on the theme of ‘imagine if…’. Check out the Simple Acts page for more ideas. 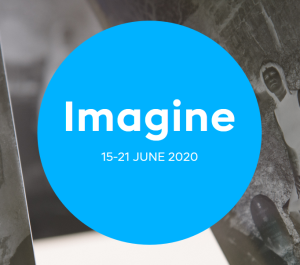